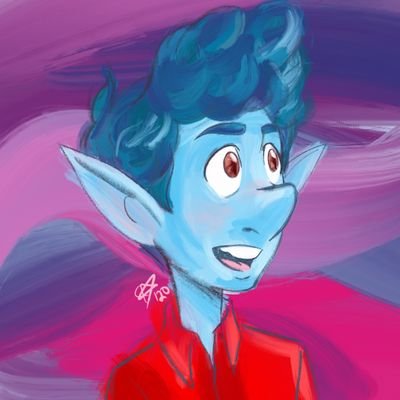 Ian Lightfoot: Intro Ian Lightfoot  is an animated character of the 2020 Disney featured film name Onward. In the movie he is an elf and main lead of the film. He is sixteen-year-old elf , who wish that he has father who he lost even before he was born, that’s why he can not talk … Read more